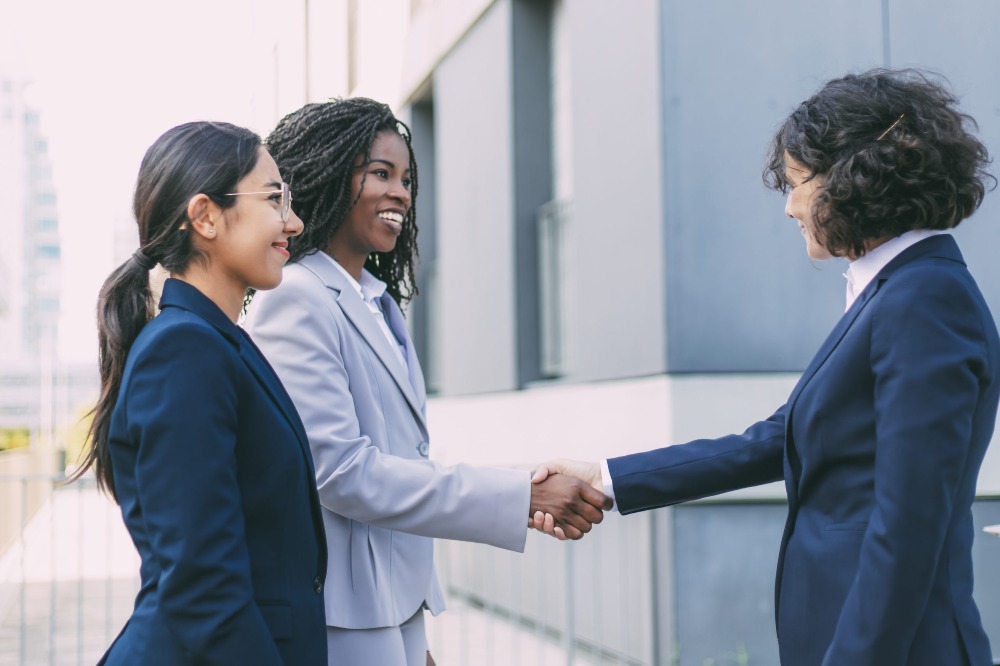 Does ethics have a place in the fiercely competitive world of business? Business is often considered a realm of realism where win ultimately matters. But it is not entirely correct. It is true that there are businesspersons who are accused as corrupt and unscrupulous but there are also those who abide by ethics. Ethics or moral principles are still not completely lost when it comes to building business empires and reputation. We have seen in the recent past how a popular social media platform like Facebook saw its hard-earned reputation getting dented by the Cambridge Analytica scandal or world-renowned automaker Volkswagen receiving a blow from the emissions scandal of 2015. Reputation takes years to be built but they can be dashed in no time and there is where the significance of ethics comes into play.

By being ethical, we just don’t mean not indulging in scandals. Ethics in itself can have a lot of positive implications that help an entrepreneur -- big, medium of small -- achieving big. By ethics we mean the set of moral principles that govern a person’s behavior or the way he conducts an activity. An ethical person cannot just showcase a positive leadership but also inspire others to follow the same and it eventually leads to establishing an ethical culture in your business dealings.

While being ethical in business is always good, it is all the more important to honor ethical values when starting a new business from scratch. Whether you are looking after your small business or working as a manager to look after somebody else’s venture, ethical leadership always makes a big difference.

Here we explore various ways in which an ethical leadership can help small businesses grow:

It is not always simple to marry the twin terms of ‘ethics’ and ‘leadership’ for there can be factors that can push a leadership towards adopting unethical means when starting a business. A fierce competition for survival can be one such factor. But yet, the leader of a small business needs to abide by ethics that can help him or her travel the distance. An ethical leadership despite all odds gives a fledgling business a strong foundation whereby it can flourish in the days to come. Research shows there is a positive association between an organization’s ethical reputation and its ability to attract partners, investors, employees and above all, customers. An ethical leadership can even pave the way for a company to command higher prices for its goods and services because it has the trust of its customer base. By being ethical, business leaders set examples for their employees through rational action.

Not sacrificing ethics for profits

For the leaders of a small business, this has to be a line from the Bible. Care more for ethical standards even if you make a little less profit. There was a humble sweet maker in a village in India who never adopted any unethical ways to dupe his customers to make an extra profit. He was so honest to his business that he charged less money for his sweets if they were made of milk which was a day old. The man, whose financial conditions remained ordinary throughout his life, advised his sons who later took up the business to follow the same standards. When the man died, his age-old customers who trusted him blindly, donated so much money that his successors could turn the business into a thriving one overnight. Ethics thus does good.

Ethics is something that cannot be always taught. It is also not wise to expect that employees would automatically imbibe the ethical standards that a leader, who is running a small business, follows. One way to deal with this potential problem is through hiring the right people as your business grows. While taking interviews of people who you are about to hire to expand your small business, look for the core values in them more than skills. Skills can be learned later but ethics comes from within. People who are more concerned with salaries, perks and work hours would be less preferable in organizations that value ethics more than anything else.

Finding role models in the family

For those who are running a small business, it is always advisable to make use of the potential that elderly members in the family offer. Grandfathers and fathers can prove to be pillars of integrity of your small business, like in matters of finance. They can inspire the younger workers with their authentic approach towards the work and if an entire generation of workers can be nurtured under their respected leaderships, then the company can certainly be considered to be in safe hands. It is thus not surprising to see businesses thrive as family businesses where leaderships percolate through generations because of their genuine approach towards the work.

It is natural to see new businesses lacking an organized set-up. Proper handling of human resources might not be in order in the formative period and these could see negative factors like biased and unethical treatment of employees creeping in. It is very important that these factors are dealt with at the very beginning so that people do not get adjusted to them and the business suffers in the long run. A culture where ethics and trust prevail help workers grow mutual respect for each other and that reflects on the company’s goodwill in the final count. Handling human relations poses a challenge of subjectivity but still if business leaders can follow the minimum standard of ethics while dealing with them, it is their venture which will benefit eventually.