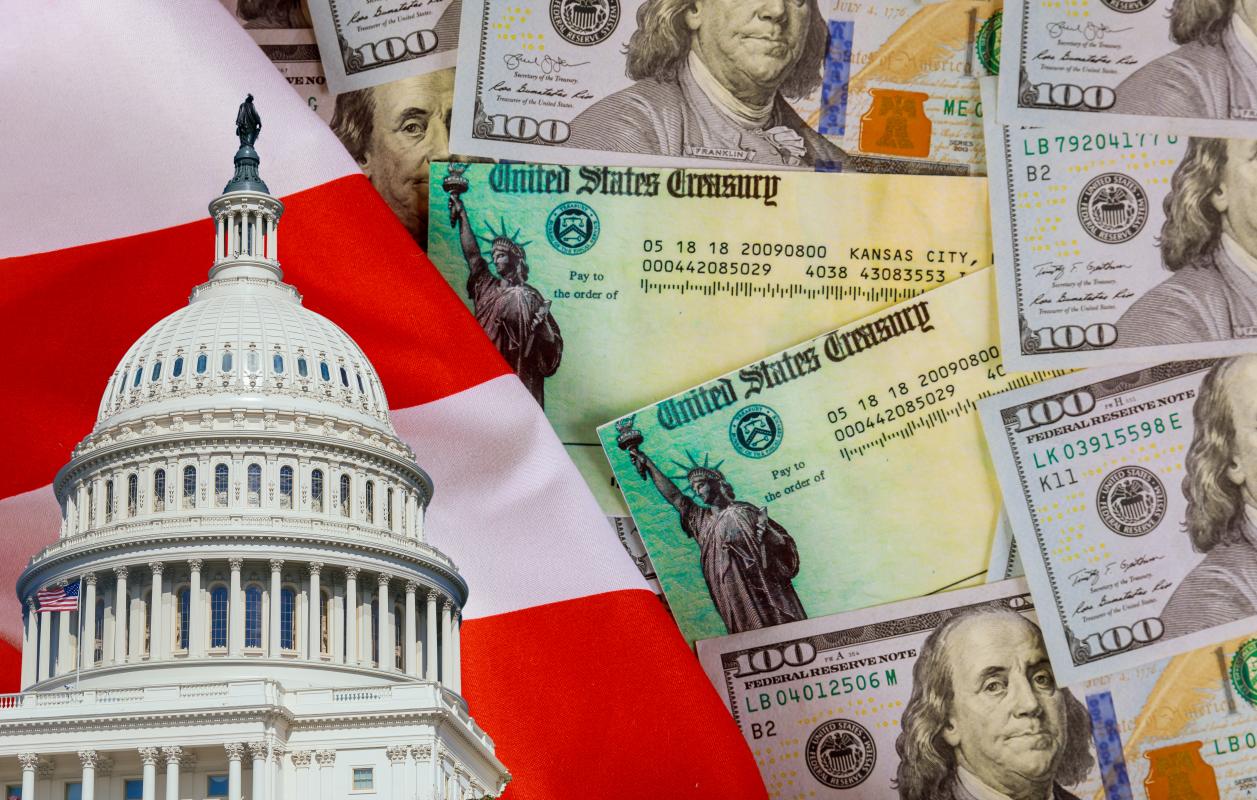 How Small Businesses Can Take Advantage of the Second U.S. Stimulus Package

With the coronavirus pandemic turning into a major health disaster in the US with over 3.5 million people getting affected (as per Johns Hopkins Coronavirus Resource Center) and over 137,000 dead, the Donald Trump administration might come up with a second stimulus package meant to aid a struggling economy. The Congress seems poised to pass yet another major economic relief bill, with the Republican and Democratic leaders hinting at more direct stimulus payments for the people of the US. President Donald Trump and Treasury Secretary Steven Mnuchin have reportedly expressed their support for a fresh round of economic stimulus package.

The government would be encouraged by the fact that a previous stimulus package passed in late March came to the aid of several Americans who have lost their livelihoods in the pandemic. The massive package worth over $2 trillion targeted various sectors of the economy, including small businesses and individuals and they indeed proved to be a big beneficiary of the move.

The US recently passed three landmark acts, including the stimulus package, to help small businesses that faced a threat to their survival because of the wide economic shutdown. The CARES Act (Coronavirus Aid, Relief, and Economic Survey Act), which was passed on March 27, offered low-interest loan options to small businesses and other financial aids to help the firms cope with the hard times. The CARES Act came after the Coronavirus Preparedness and Response Supplemental Appropriations Act was signed into law. This act directs emergency funds to key government agencies including the Small Business Administration (SBA). The government also passed the Families First Coronavirus Response Act that protects families and families from unpaid leaves.

Here are some ways how the economic package helped small businesses:

Benefiting from the loan programs of the SBA which have been allocated funding under the CARES Act and the Coronavirus Preparedness and Response Supplemental Appropriations Act. As per the latter, more than $8 billion has been allocated to the SBA and its Disaster Loans Program. The SBA started providing disaster loans of up to $2 million that can be paid back in a period extending till 30 years. The loans mainly aim at businesses employing less than 500 people or those that have sole ownership and have a low-interest rate of 2.75 percent for non-profits and 3.75 percent for other ventures. The SBA, also under the CARES Act, directs funds to its Paycheck Protection Program (PPP) through which lenders approved by the former could provide low-interest loans to small businesses worth $10 million to cover payroll and other payments that are needed to keep the business running. The interest rates, however, depend on the policies of various SBA lenders. Facing exemption in terms of fee payment (or paying a minimal amount) from the SBA for Paycheck Protection loans granted under the CARES Act.

How will a second similar package help the small businesses to weather the storm of the current times?

According to an article in Forbes that came out on June 30, the ill-effects of the Covid-19 pandemic are still rampant. The National Bureau of Economic Research recently said that between February and April, the number of active business owners in the US dropped by 3.3 million of 22 percent. The effects were felt across all the industries and businesses.

The PPP loans hadn't reached many of the needy businesses. According to S&P Global Ratings, 59 percent of the 1.6 million first round of PPP loans went to industries that were less affected by social distancing. As the economy faces a new lockdown because of the rising number of cases, more economic aid is needed.

Helping the communities of color more:

Be it the Black, Latinx or Asian, small businesses run by these communities have been hit terribly by the pandemic. While 41 percent of Black businesses were down, 32 percent of Latinx business owners also faced the same, besides 26 percent of those that are run by Asian owners. The next economic stimulus should be aimed at bridging the racial gap by addressing the communities specifically.

Making it easier to understand:

Government aid comes with a complex legal language. For many common people, it is very difficult to understand them and get the benefit in the final count. This aspect can be looked into so that more people are encouraged to apply for the easy loans. Small business owners do not have the luxury of appointing people and resources to look after the legal hassles to make the most out of the PPP. Time is also too crucial for them to prepare for the hard times and it will be a much better thing to reach out to them with easier plans than make them toil to understand the nuances. The tax-relief mechanism can also be made easier for the small business leaders to follow.

Not going via banks:

According to law professor and banking expert Mehrsa Baradaran, banks should be ruled out of the benefit-providing mechanism. “If you really want to give money to small businesses, you should give it directly to them, rather than through big banks,” she was quoted as saying by Forbes. “A handful of really large banks were in control of the flow of funds to small businesses. It’s undemocratic that these banks get to decide how these public funds are allocated.” Baradaran said the via-bank mechanism is problematic for small businesses who do not fit into the big banks’ profit-making plan. The first round of the PPP funding went disproportionately to bigger businesses that suit the banks’ interests more. That alleged discrimination can be avoided if the government comes up with a new stimulus package.