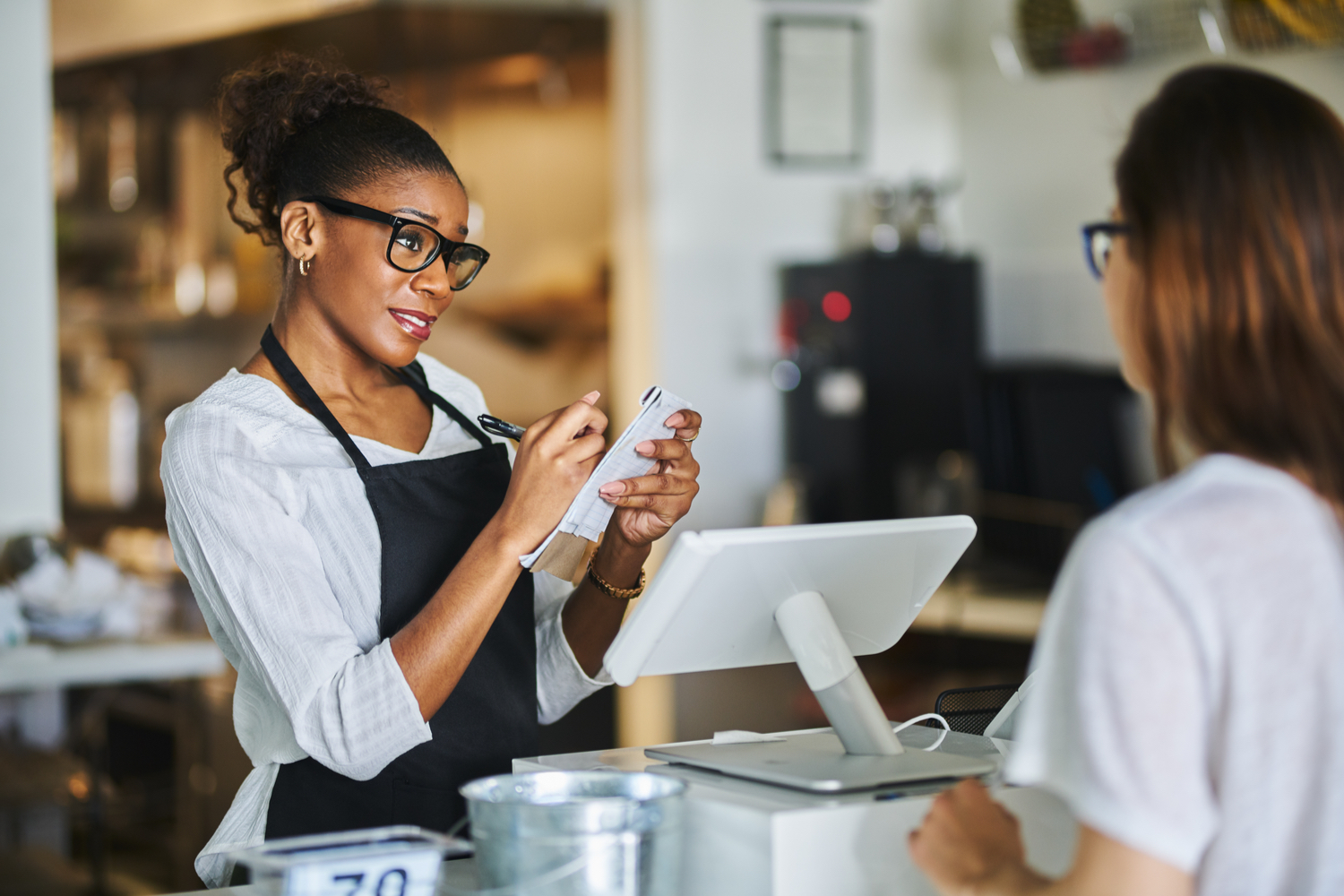 How to Deal with Cheap Customers

“Your most unhappy customers are your greatest source of learning.” -- Bill Gates

Just like Bill Gates, a lot of other big names in the world of business consider customers to be the most important part of a business. It is after all they who determine the success and failure of business ventures. But while as a business leader, you need to understand the customers well, the job is not too uniform. Each customer is a different individual with diverse taste and preference and in order to cater to their needs successfully, their character needs to be understood first.

Just like there are customers who are open to spending more to acquire a thing or product of their taste, there are also those who are not so forthcoming. At the outset of understanding the ‘cheap’ customers, it is important that we differentiate them with those who are ‘frugal’. The former is the type who prefers to spend less, in fact they are afraid to spend money. For such customers, cheapness in price is the ultimate deciding factor while buying goods or services. Cheap customers even feel it is okay to sacrifice quality and value at the expense of saving money even if they are not poor. A frugal customer, on the other hand, is one who prioritizes his/her spending. A frugal customer gives value to the quality they acquire and time they spend and does not just see low price as the only thing.

Customers who are defined as ‘cheap’ are simply those who feel the buying pain more than the others. But it doesn’t mean that as a businessperson, you can sacrifice them. When it comes to dealing with them, thus, the best strategy lies in reframing the issue and addressing it.

McLaren has a small garment boutique in New York City. She has made good progress over a few years and sells her products to different kinds of customers. Among her customer ranks are also people who are so-called ‘cheap’ for their busying pattern and preference. Initially, McLaren used to feel irritated by such customers and was clueless about handling them. But she soon found a model of such customers in her own mother-in-law Barbara. She tried to read the mind of her 72-year-old mother-in-law when it comes to buying and from her psychoanalysis, she could make out certain ways in how to deal with cheap customers.

McLaren’s observation, coupled with some research undertaken by Carnegie Mellon University, could lead us to point out some ways in which cheap customers can be handled:

Reframing the value of the product:

Money is something dear to all customers and the conservative lot among them think it is the most important part in a transaction and they care little about the product/service they get in turn. For such customers, rationalization of the prices they offer is key and as a seller, you can play a mind game to convince them. For example, if you are offering a service for $1,000 a year, a ‘cheap’ customer may not be eager to avail it. The wisdom then lies in breaking up the price. For instance, if you project it as an offer of $84 a month or even at $2.75 a day, the same customer may feel it to be a more favourable deal because they are paying less in the short run.

Market the language of utility, more than pleasure:

Even if you are selling a product that people use for pleasure or luxury, it is always better to project its utility part more. A luxury bed can be sold as a commodity which helps in keeping your back pain under control. The customers who care more about their money’s utilization will care less about luxury and relaxation, but the utility bought by each of his cents. It is not to say that as a seller, you do not care about those hedonic messages because they too influence another section of buyers but while dealing with the cheap and frugal customers, there has to be a Plan B in your selling strategy and that is the change in your selling tone.

Offering products together in a bundle:

The ‘cheap’ customers generally have a disliking to buy smaller things related to a bigger product. For the seller, there lies an opportunity. When somebody goes to buy a car, he/she prefers to take an entire package featuring accessories of the vehicles instead of going for single picks. The customers hate to focus on the transaction of each small related product after taking the main one (the car) and the seller can make a gain here by offering such buyers a unique opportunity with discounts. While they do the shopping happily, you also get your business done!

A ‘small’ change in the language:

A small change here and there can really make a whole lot of differences. Studies have shown that writing an “only” or “small” just before the price tag of a product no matter how small the figure is always making a psychological appeal in the minds of the buyers, especially the ‘cheap’ one(s). For example, if you write “small $5 fee” instead of “$5 fee” on the shipping charge of a product that you offer, it can make a big difference. It is all about the buyers’ perception and the more you can give it a shape to go in your favor, the greater the chances of winning over the ‘cheap’ customers.

Yes, this is another handy way of dealing with such customers. You can only try to an extent to deal with them but even after a million efforts, you find that those customers are not really fitting smartly in your brand positioning, it is better to get rid of them, but politely. It is not your fault that you could not get along with them or they could not get along with you (not every person in this world has to be compatible with each other) and wisdom lies in detaching the weak link that you share with such customers. Your business model will always find people to make up for the lost ones.