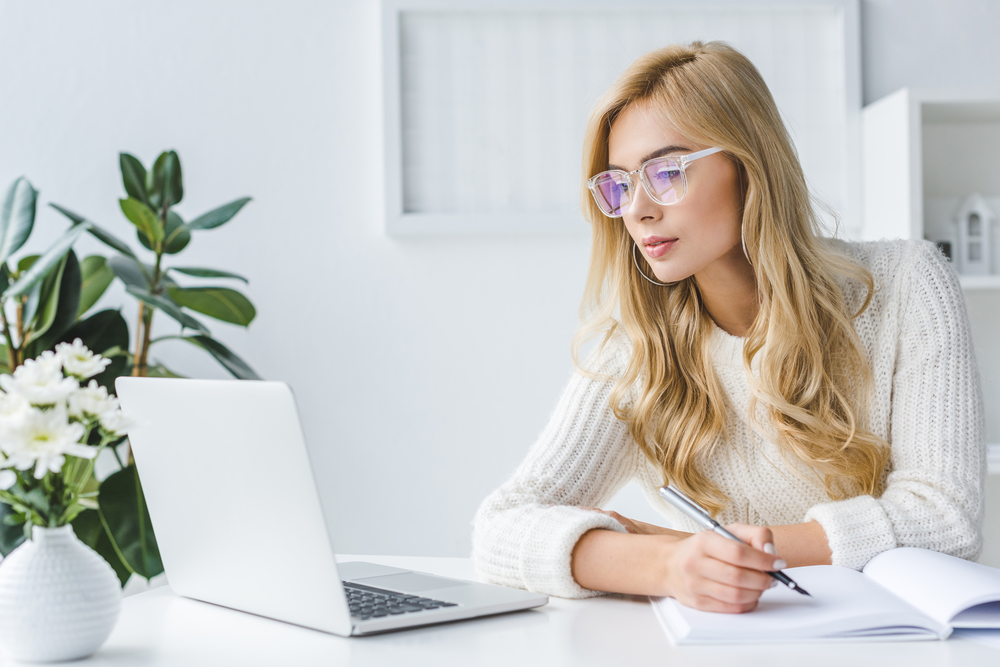 How to Determine Market Success or Failure Early On: The "Fail Fast" Principle

Watching a product fail in the market can be a painful experience, but what is worse is the years spent on the failed project. The lost time and resources could have been used to refocus all the energies to build something better. That is why the “fail fast” principle is so important. This approach helps entrepreneurs and business leaders to quickly determine the market success or failure of a project, learn important lessons, and move on.

The fail fast principle is primarily used in the software industry, but the approach can be equally helpful in other businesses that are involved in any product development. The only challenge will be to train the employees to accept this new way of working to increase efficiency.

Risks of Delayed Identification of Problems:

As a general rule of thumb, it has been noticed that the longer it takes to identify a problem the longer it will take to fix it and that solution will come at a substantial cost. In software development, for instance, there will be a chain of people involved from the customer to the developer who will have to fix a bug. If the software is already live in several organizations, that problem will only multiply the work for everyone involved in the project.

The prevalent practice in most companies is to compartmentalize the development process into several phases. There is the initial product development, testing, launch, and finally the feedback from customers to improve the product. In most cases, the problems are discovered only during the testing phase, and if there is a mad rush to release the product in the market within a small window, the chances are that most of the problems will get missed and the consumers will have a bad experience.

This is why it is important to build a string feedback loop right at the development phase to check for any errors. While it may take a little while longer to make the product using the fail fast approach, it will help the entrepreneur to know early on if the product will be a success in the market. If the problems are too big to be solved, the business leader can kill the whole process right there and choose another project.

If the testing is left to the whims of a group of employees without proper oversight, there is a risk of them failing to catch all the problems. People tend to miss things and make mistakes not because they are inefficient or lazy, but it is human nature to fail to notice problems sometimes.

There has to be proper documentation and procedures for the testing phase to cover all possible scenarios where the product or software can fail. A rigorous testing plan will help to reduce the human element of mistakes and the system will be in a better position to catch the problems early. An entrepreneur should strive to automate the process as much as possible to further build efficiency.

Why the Fail Fast Approach Works:

The fail fast approach may seem like tedious work, but it helps build a stable system and a stable company. Companies will be able to make quick and bold decisions while judging the long-term viability of a project, product, or software. It will also help create a system that leads to a more stable service with relatively less variations, which the customers will be able to rely on.

Stability is an important factor for a big company, but the fail fast approach can also be invaluable to startups. Most new companies have bootstrapped funding with limited resources to spend on experiments. Entrepreneurs in such an environment will have to make quick decisions while choosing the products that work while eliminating the ones that don’t.

The need to make the fail fast approach to work is to build a system that raises red flags immediately when there is an error. In a software, for example, the program should make the error visible during the testing phase as soon as a problem arises. If the tester allows the software to function despite the bug, which is possible in most case, it could lead to the program failing at a later stage with the tester not being able to identify the problem.

Allowing the program to continue running after acknowledging the error is known as a “fail safe” approach. This approach does have its advantages like a shorter development phase, but a fail fast method will reduce the overall development and maintenance cost in the long run and help create a more reliable product or software.