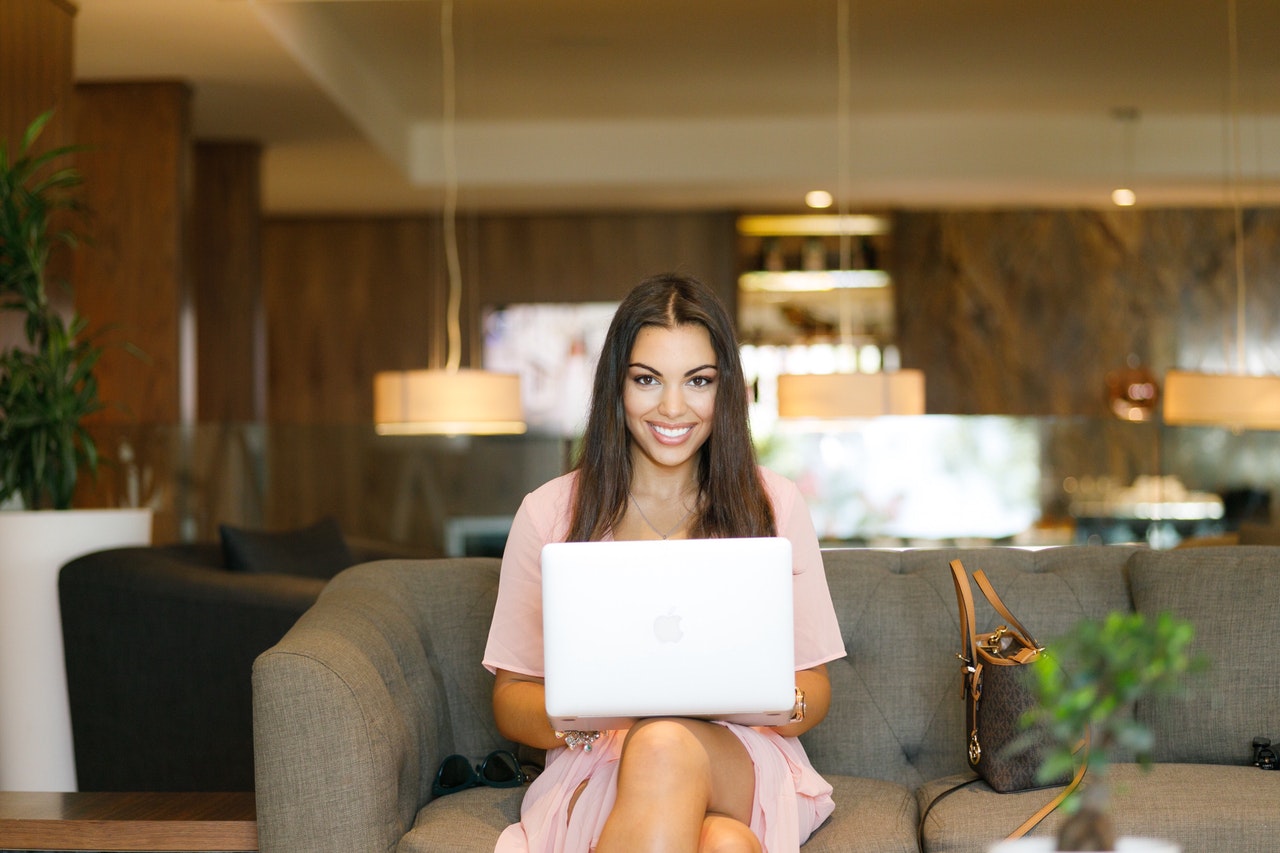 How to Start a Business When You Have No Money

As a young inexperienced individual with no money, contacts, or access to credit, planning on starting a business and hoping it turns into a million-dollar enterprise. It may feel like all odds are presently stacked against you and the chances of you tuning your dreams into reality are a mirage. Truth is, it’s a hell of a task, however, completely achievable.

We recently interviewed a successful entrepreneur who started her business in the early 2000s, with literally no money. Here is an insight into how she achieved her success.

Here are the six steps she took:

1. She cut all of her costs to the bone and moved back home to her parents’ house. She said that unless you are launching a business and are relatively sure on income in a short period, reduce all costs. She has seen more businesses with great ideas go down the drain because the entrepreneurs could not sustain the business long enough to make that transition from loss to profit; from an un-established business to an established business. She operated her business out of her parent’s basement and drove her mom’s car.

2. She found a part-time job unrelated to her business to bring in some money. It was not mentally demanding and left her fresh and ready to pursue her dream every day.

3. She also took any work she could find vaguely related to her business. When she came on the job site, she was eager, enthusiastic, and did a great job, whatever the role was. She made an impression. She wanted to impress the contractor/owners on these jobs in the hopes of getting work in the future.

4. When she heard about projects in her marketing area involving churches, schools, synagogues, and other community groups, she volunteered to help out either on a committee or helping with the work. Once again, she made an impression on the board members of these various organizations who liked her enthusiasm and her work ethic and hired her for million-dollar jobs later on.

5. This entrepreneur had no money to establish an entire branding program (nor did she know much about branding at the time) for her new company. But what she did was to invest money from her part-time job into a great logo and buy very high-quality business cards. She gave out those cards to anybody and everybody who would take one. She jokes that she invented the elevator conversation where you detail for all those present what you do and how you do it between floors one and two. Initially, she said, she was a shy person, but developed a real gift of gab and told everyone she met about her business and its products and services.

This young entrepreneur was ready. She was not carrying excessive debt like many of her competitors were doing to stay in business, she was knowledgeable about construction, and small business issues was well known in the business community and had banking, vendor and customer contacts.