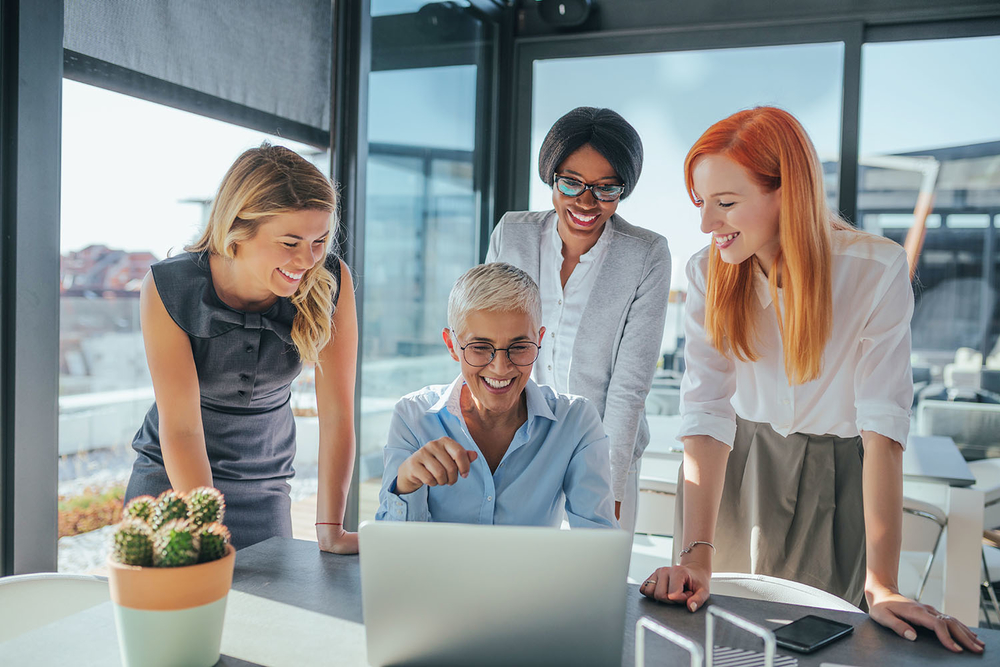 If you are female startup entrepreneur struggling to get funded for your project, then here is some inspiration and good news!

Even though female-led ventures have to put a fight to get some financial support from the banks and investors, a recent report released by Indiana University claims that women are actually more likely to get money on crowdfunding platforms than men.

To substantiate their claims, Indiana University’s Kelley School of Business analyzed Kickstarter data for the last three years based on entrepreneur’s gender, financial capability, and success rate in a sample size of 416 projects. As it turns out, women are easily trusted by people and more likely to get their ideas funded.

That being said, let us look at some women who turned their Kickstarter goals into real business success and so could you!

Long gone are the days when girls learnt about their knights in shining armors and how they had to fit into glass slippers just to please a prince! The new age of fairy tales talks about women of substance who have some real achievements in a man’s world!

Imagine a story book that opens with “Once there was a Mexican girl whose name was Frida.” This is what Good Night Stories for Rebel Girls is all about. A new children’s book that is all set to break the gender stereotypes.

Its creators, Elena Favilli and Francesca Cavallo, co-founders of Timbuktu Labs, tell a story of 100 great women throughout history who are great achievers. The duo started a Kickstarter campaign for their project to make $40,000 to print a batch of 1,000 copies. However, thanks to their unique idea, the campaign went on to make a whopping $624,905!

“It’s insane. We were expecting the project to be successful but not at this level,” said Favilli. “It’s beyond any possible dream.”

The inspiration for this concept came to them when they realized that the children’s books are still riddled with pink stereotypes. Favilli explains that as women entrepreneurs in their early 30s, they understand how challenging it was for them to succeed and be given a reasonable chance to prove their mettle.

Gaza Girls: Growing Up in the Gaza Strip

Monique Jaques, an American photojournalist, visited Gaza in 2012 as any other reporter to cover the conflict between Israelis and Hamas. But the story of young Palestinian girls and their coming of age during ongoing conflict is what brought her back, over and over again.

“I ended up meeting all of these girls and I realized that their story was so much bigger than the violence that was being shown in the media, and I felt that every image that was coming out of Gaza and Palestine was contributing to the violence and conflict,” explained Jaques.

This is where the idea to photograph their journey and highlighting their joys and challenges was born. Since her initial visit, the American journalist has returned to Gaza 10 times, living with the families as she documents and occupies a position of trust in their lives.

“So many of the girls have told me that they feel they can tell me anything because I’m a foreigner,” Jaques  explains.

With the mission to give these girls a voice, she launched a Kickstarter campaign to raise money for printing her images in a book, Gaza Girls: Growing Up in the Gaza Strip, complete with anonymous testimonies, underlining the challenges they face in their daily lives. Her photobook is a project that emphasized on the stories of these young women and their coming of age amid conflict.

One would think that hackers know nothing about fashion. But one conversation with Fabienne Serriere will blow this assumption up into smithereens! A woman hacker who can combine math with fashion trends to churn up eye-catching scarves is both unique as well as fascinating.

Her playful passion for coding, math, and vintage styles made her take a dive into this odd challenge to see what happens.

“I love patterns that would be a huge pain to knit by hand, patterns that are unique and one-off,” Serriere told Cult of Mac. “I love designs that look good in a pixel art context. Mac ROM scarves are right up my alley.”

The idea of making code lines worth with thread came to her when she hacked a knitting machine at a hackathon and in 2015, thus KnitYak was born. When she launched a Kickstarter campaign to purchase industrial knitting machines, her exclusive idea got her more than $125,000 raised!

She has been hacking into knitting machines ever since, enabling her to make the creative scarves as we know it!

Kickstarter is just a platform that gives women of substance an opportunity to bring their unique ideas to the forefront and find a market and funding amongst its peers.