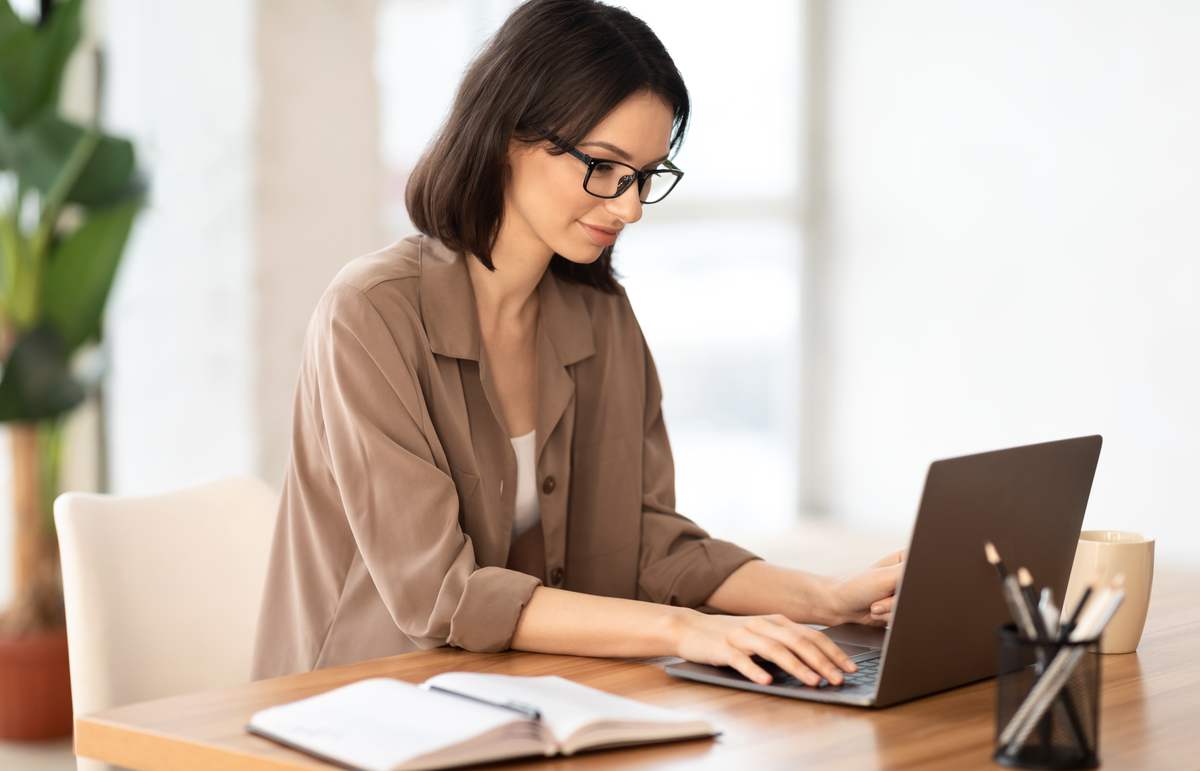 How to Be a Business Leader for Your Small Business

Have you ever wondered what it would be like if you were seen as a business leader of your industry? What would it be like if people recognized your name and asked you for advice?

Becoming a business leader is not just for multinationals and billionaires. Even small business owners can make a name for themselves with a little bit of hard work and a little bit of luck.

If you are a small business owner, you should strive to become a leader in your industry. This mission will make your work deeply fulfilling, and there are business benefits in becoming a known name in your industry.

Becoming a specialist does not mean getting a college degree or enrolling in an expensive course. Just the desire to be the best in the industry will be enough for most people to succeed.

When Tory Burch started her fashion company, she didn’t have a degree from a business school or a fashion school. She was a mom with simple idea of creating beautiful clothes that didn’t cost a fortune.

Tory worked with two employees from her apartment with a plan of opening three stores in five years. She opened 17 stores in her first five years. By 2014, she had created a billion-dollar empire with 130 stores across the globe.

Have A Clear Vision For The Future

People can achieve anything no matter what their background is, as long as they have a clear vision of where they are going. The future you visualize can become real if you are willing to put in the effort.

When Barbara Corcoran decided to become a successful businessperson, she was doing it after her boyfriend/business partner left her to marry her secretary after a 7-year relationship. The last thing he told her was that she would never be successful without him.

Barbara used her ex-boyfriend’s statement as fuel to work hard. She was “laser focused” on one thing- to become “the queen of New York real estate.”

Every single day Barbara had a vision of who she was going to be. She would see herself in the kind of clothes she would wear and the kind of shoes she would wear. There were scenes in her head where people would walk up to her and pay compliments and kiss her ring as if she was the Pope. Thirty years later, people were not lining up to kiss her ring, but she achieved her goal of becoming a real estate mogul.

A Leader Makes the Employees Care

A small business can achieve success if all the employees share the same vision. It is the business owner’s job to ensure that everyone in her company understands what they stand for and where they are headed.

Meg Whitman, who is a former CEO of Hewlett-Packard and eBay, is a firm believer in building a company with employees who have a shared mission, shared vision, and a shared set of values. This is how she led the two multinationals.

Building a company with a shared vision starts from the top, according to Meg. The tone that the business leader sets trickles down to the whole organization. Most employees look up to the entrepreneur or the CEO for clues about what to do and what not to do.

Meg had an opportunity to show everyone how she wanted Hewlett-Packard to be customer-centric during one of her visits to India. She was scheduled to leave for London. However, when she learned that there was a big challenge with one of the customers in Australia, she immediately cancelled her plans and travelled to the country down under.

The fact that the CEO cancelled her trip to London on a moment’s notice for a customer was immediately noticed by the employees. The news spread throughout the organization in an “amazing way.” “People watch what leaders do,” Meg said.

The one common theme for all successful entrepreneurs has been hard work. There is no substitute.

There may be news headlines that scream about overnight successes. However, what may get missed in such stories is the years of hard work that led to that one event where the entrepreneur got noticed as a success.

An entrepreneur who hopes for instant success is setting herself up for failure. No matter how good a product or an idea is, it takes time for it to reach the market and become a hit. Many business owners tend to give up at the initial stages after all that hard work doesn’t give instant results.

Being a business leader means believing in your idea enough to persist and overcome all the odds through hard work.