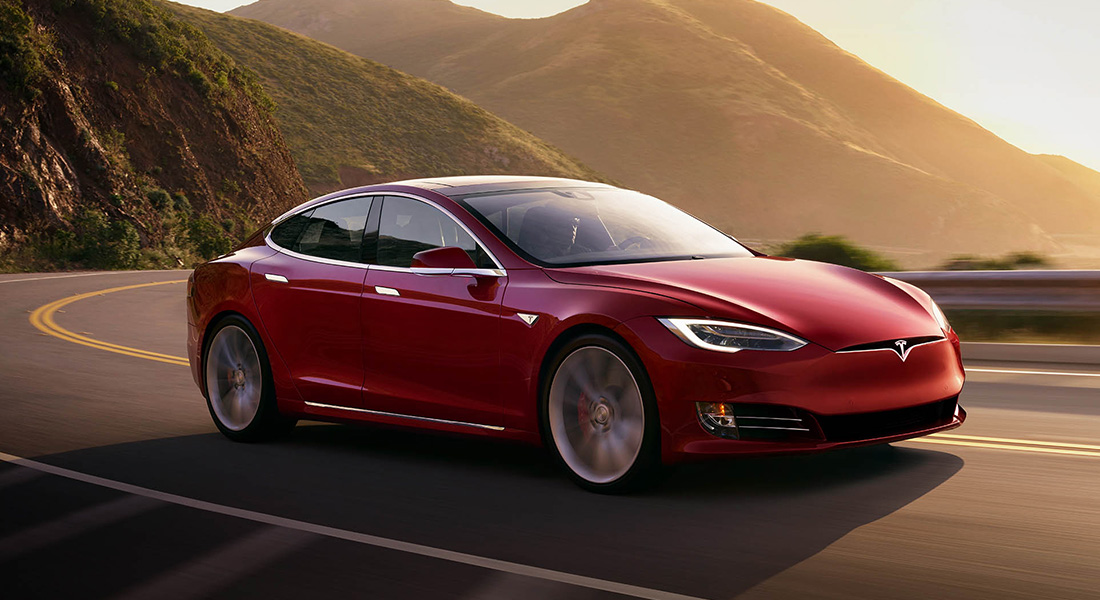 How was Tesla able to disrupt the automobile industry? Electric cars have been around for a while, but it was the way Elon Musk positioned and marketed the idea of owning a Tesla car that made the difference. The company has built raving fans around the world and governments are wooing the carmaker with red carpets to bring those luxurious electric machines to their markets.

Tesla is truly different when it comes to marketing. While other carmakers spend huge sums of money on advertising, Musk chooses not to spend a single dollar on paid advertisements, Forbes reported.

How then does Tesla manage to find so many customers for its products? They use innovative methods to get the word out and engage the customers. The biggest factor in the company’s success has been the way Musk has built its brand reputation, but there is more to it than just that. Here are the top 5 lessons to learn from Tesla’s marketing strategy.

Imagine you were Musk and you have this idea of starting an electric car making company at a time when gas-guzzlers dominated the market and the competition had the muscle power to squish you like a bug. How would you market your product?

The most obvious way would have been to appeal to the environment-conscious buyers. You can get people on your side by saying things like buying your product means that the customers are helping to save the planet.

The other approach is to aim for the calculating customer. Show people that electric cars can be cheaper to run and people should be interested. Right?

Musk didn’t do any of these things. He did not make a people’s car that everybody could afford. Instead he built beautiful cars with cutting-edge technology and aimed for the premium market where the rich are ready to pay top dollar.

Aim to be the top in your industry by offering the very best technology and design has to offer and people will buy from you. Saving the planet will come in as an added bonus for Tesla.

Lesson 2: CEO Is the Face of The Company

It doesn’t matter how many people work in your marketing and sales team. The one that matters the most is the CEO or the business owner. He/she is the one the market will know and recognize.

Musk shows up for events, panel discussions, interviews, and more not because he likes getting all the press coverage and love from the fans. All that is extra. It is his job to go out there and promote his company. You will also find him interacting with people on social media, which is another good opportunity to market Tesla products.

Lesson 3: Marketing Is All About Building Raving Fans

Have you ever been to a Tesla event? It is like going to a Rock concert. People there love Tesla!

How did Musk achieve this? Simple! Don’t plan to sell a product to a customer. Find a customer who you can sell different products over her lifetime. You do this by obsessing about the customer experience and ensuring that you have an ongoing engagement after the purchase with an efficient after sales service.

If you build a fan base like Tesla, you don’t really need a marketing budget. Word of mouth will do the job for you.

Do you know why Musk is such an inspiring figure? He is intelligent, no doubt about that. But, there so many unknown geniuses in the world. What appeals to people is that the Tesla founder is authentic.

People are sick of corporate speech where companies try to hide their mistakes or try to divert people’s attention after a problem. Musk owns his mistakes and he is very candid about them, even when he is speaking with the press.

Authentic leadership connects with people. When you build a bond with your customers and admit to your mistakes, people will respond to it positively and they will be rooting for you to win the next round.

Lesson 5: Plan Your Journey in Phases

You can’t build a multi-billion dollar company overnight. Musk knew this. When he launched his first Tesla car and targeted the rich, he knew that this was not going to work in the long run. He had to come up with something for the masses eventually.

Musk devised his plan and sold the expensive model first because he was able to raise enough capital to reduce the cost for the cheaper models and at the same time, he established his company as the Apple of the automobile industry.

Tesla launched a more affordable family car and later Musk unveiled a car that many people are able to afford. He grew the company and the target audience in stages.

You have to know which market segment you can target with your products and how your strategy can evolve over the years. Perhaps you can do the reverse by starting with an inexpensive product to learn the technicalities of production and maybe release a more upscale product under a different brand name in the future.