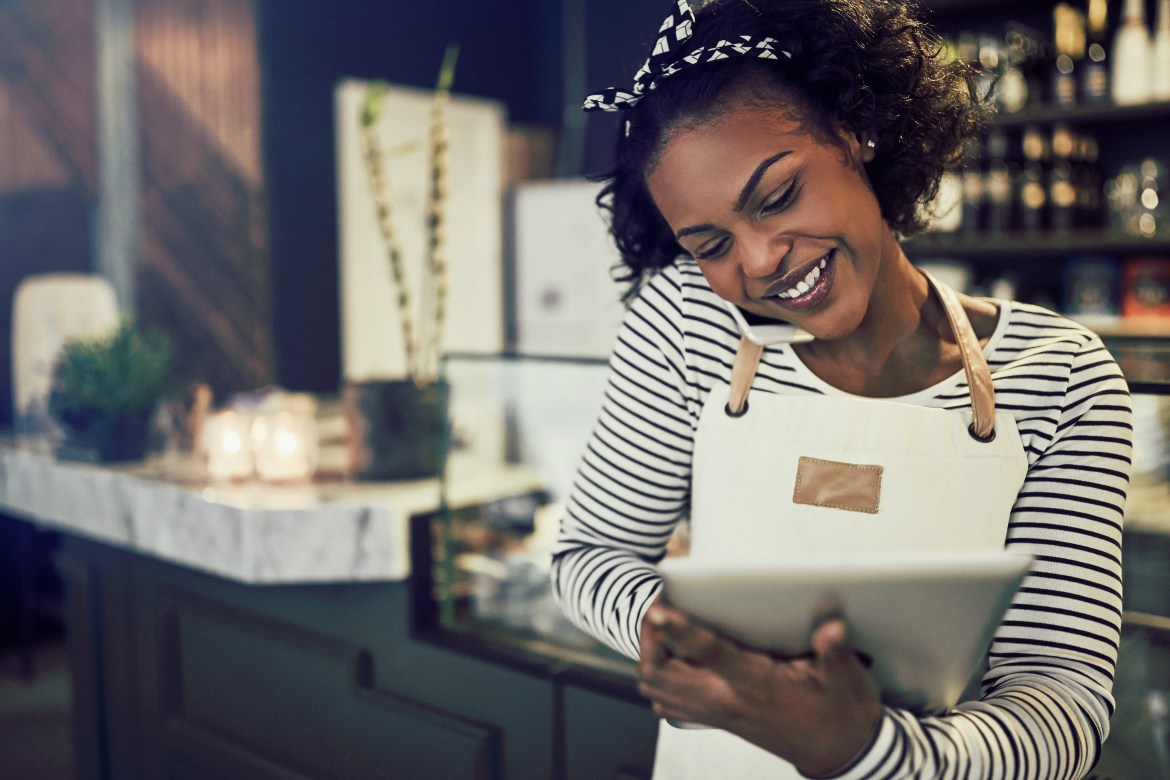 How to Raise Prices and Not Lose Your Customers

Unexpected market conditions like increased cost of inputs or labor can force an entrepreneur to consider raising prices. The alternative is to let the increased costs eat into the profit margins, which can be wafer thin for small businesses. Raising the price of a product or a service can create an unwelcome situation where the customers choose to buy from the competition.

Price is a sensitive subject for the customers, especially in times when the economy isn’t doing well. If the entrepreneur has no choice but to raise prices, then there are ways it can be done without losing the customers.

Instead of going to the customer with an increase in price for the same product, an entrepreneur can offer an upgrade that can demand a premium price. People are generally open to the idea of paying a few extra dollars if they are getting something better in return.

Typically, what differentiates a billion-dollar business from a regular company is the quality. Those who plan to become rich always strive to be the best in the industry. When billionaire John Paul Dejoria started his tequila business in the turbulent times of the early 90s, he didn’t set out to make another drink that he can sell at a cheaper price. The businessman went on a mission to create a premium product for the ultra-rich market.

In an interview with CNNMoney, Dejoria explained how he started the business by asking his friend Martin Crowley to find out what the aristocrats drink in Mexico. Crowley came back from his business trip with a bottle of the best tequila and told Dejoria that he met someone who could make a better product.

Dejoria started Patrón Spirits International with a product that was one of the smoothest tequilas in the market. The product didn’t sell initially because it was priced at a hefty $38 a bottle while other premium brands sold for $14. However, the sales picked up over time and the business was eventually sold to Bacardi for a whopping $5.1 billion.

When a company reaches a saturation point with its target market, one of the best ways to increase sales is by exploring other segments of the market that were not tapped before. The new market segments can be based on gender, age, language, class, or geographic location.

A premium company can also explore this strategy. German luxury cars are the best example of how to target a new segment without damaging the brand reputation.

The problem German automobile companies faced was the higher price tags of their products meant that they could only target the rich, who were middle-aged businesspeople and CXOs. The companies decided to expand by targeting the younger sections of the market with a new product line. According to Stephen Zoeller, the strategy was to sell an affordable car to a young professional, and then cater to the customer’s growing needs with age with more expensive range of cars.

People don’t just buy a product; they buy something that adds meaning to their lives. The clothes people wear, the watches they buy, and the cars they drive; they chose them over the competition because they are all part of an image they want to project.

According to a case study by Harvard Business Review, New York Times Magazine columnist Rob Walker was mulling over the idea of why one product is very expensive while the other is cheap, even though they are inherently the same. He decided to conduct an experiment by buying cheap things from thrift shops and selling them on eBay. However, instead of just using a product description, he hired writers to craft stories about these objects like a cracked ceramic horse and a miniature jar.

The value of these rather worthless objects rose 2,700%. The conclusion of this experiment is that if an entrepreneur wants to increase the price of her products, she needs to have a better story that has a human context.

There Has to Be a Logic for the Price Rise:

Customers generally hate an increase in price. However, they can be a little more understanding if there is a logic behind the increase. If the entrepreneur can convince the market about the need for the change, it may not lead to customers choosing to leave and in time even the competition may be forced to follow suit and raise prices.

When Uber announced its surge pricing strategy, there was a lot of anger among its customers. The strategy was to hike the fare during peak times when there is a lot of demand for cabs in a specific location. This approach may seem like a way for the company to simply increase its profits, but there was a reason for it.

Chris Nosko, an Assistant Professor at the University of Chicago's Booth School of Business, conducted a study of Uber’s price surge after Ariana Grande’s concert in New York, Business Insider reported. The study found that a surge in demand near the Madison Square Garden area made cabs from other locations to drive over to that place. The incentive to earn a little extra made the drivers go there and cater to the demand. Without the surge pricing, many of these concertgoers would have been left without a ride back home.