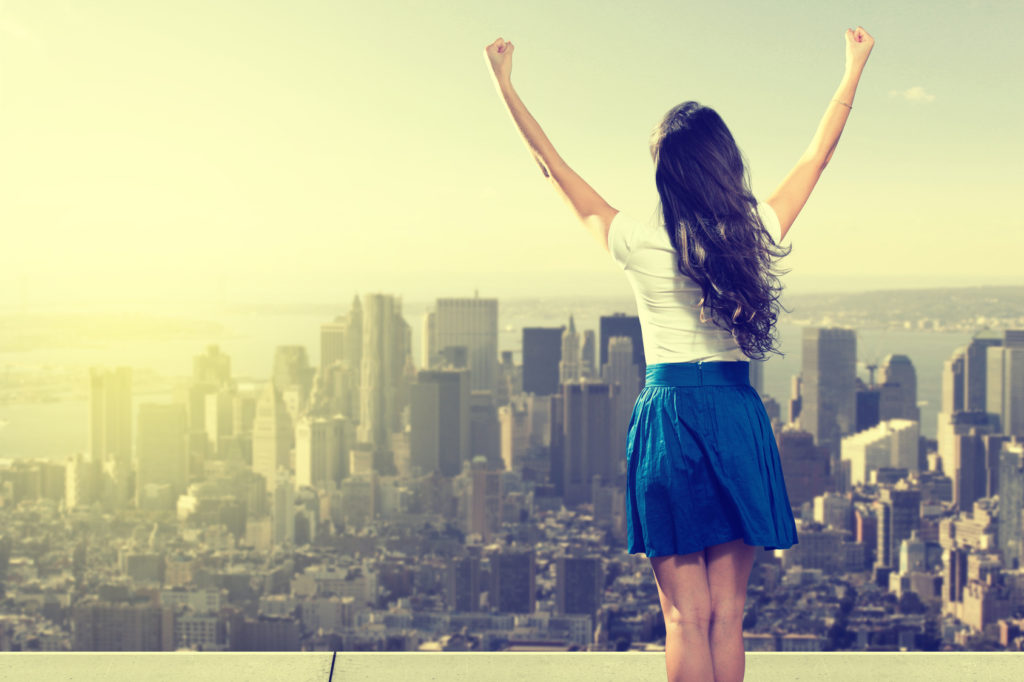 Several years ago, I was invited to contribute to an anthology. The fact that the publisher donated part of the profits to “One Child Matters” attracted me like a magnet. It was like having your cake and eating it too. When I began writing my second book, the idea of writing the book for the reader and the cause took root. From the idea, originated: “Make Your Message a Movement.” The premise of Make Your Message A Movement is to take your message and build a legacy through impacting readers as well as supporting your cause for the greater good!

I still remember the first time that I encountered Nina. It was last Summer when we connected online for an informal chat as part of the selection process for The Art of Unlearning volume 3. However, for all of her achievements, what struck and impressed me most about this young lady was her welcoming presence. Nina’s story drew me in, and I felt a spark within my heart that compelled me to want to find out more about her because she delivered her story with ease, elegance, and objectivity. “My parents immigrated to the UK in the early 80s years before I was born; so, even though I was born and raised in London, my upbringing was very Nigerian,” she chuckled. Nina then went on to reveal that she grew up in a Christian household- thanks mainly, in part, to her mother. “I think I have a lot to thank my upbringing for. I love my culture- it’s rich history, traditions, vibrancy, music, food, and color! There’s also just this real emphasis on excellence and achievement that drives us as well…but that can also have its drawbacks”.

One such drawback came around her 25th birthday. Nina had bought her first flat (apartment) just before her 25th birthday and was brimming with pride and elation as her dad drove her from her mother’s house, where she had been living since graduating from university to her new home. Despite this tremendous accomplishment, he told her that although she had “done well” she still needed “a car and a husband” to complete her success.

“I felt a mixture of emotions,” Nina recalled. “In that moment and with that statement- ‘all you need now is a car and a husband’- my dad confirmed something for me that I had long since suspected. My culture (both the Nigerian and Christian aspects) see marriage and motherhood as the ultimate crown of womanhood; so no matter how far I get, how high I climb or how successful I feel I am- if I don’t get married and have children, I will never be seen as having achieved anything”. Although Nina had toed the line that her parents had set out for her up until then, as culture dictated-this was the first time that she felt a deviation between her parent’s wishes and her own. It was the first time that she questioned their expectations of her and simultaneously felt the weight of potentially disappointing them, and robbing them of their dreams.

“I have always been driven by a quest for independence. Independence, to me, meant freedom and I saw my education, career, and home as the gateways to that desire. This is why following their ‘blueprint to success’ had not given me any pause up to that point. Marriage, however? Honestly? It didn’t represent freedom to me at all! The more I reflected on my feelings, the more I realized that I saw it as the potential undoing of everything that I had worked so hard to attain- the collapse of me”.

This is because this is what Nina grew up seeing- multiple female role models forfeit their dreams and sell themselves short to stay in toxic relationships due to religious, cultural and social control. The type which judges a woman’s worth in terms of her relation to men and her ability to “submit” to them.

Because of this, marriage (or the idea that her worth, purpose, or happiness should be tied to a man) came to symbolize entrapment, restriction, and the loss of identity very early on in Nina’s life. Not wanting to fall victim to projected social norms herself, Nina became interested in comparing these notions to what the Bible had to say about topics such as women and womanhood, “particularly since it was this that I typically saw weaponized against us.” she shared. Thus, The Faraboverubiescollection.com was born!

According to Nina, “Discovering your… purpose typically means coming out of your comfort zone, shaking off societal constructs and unlearning ideas that you once held as truths, just as I had to”. Nina Dafe mentors heart-centered; visionary Christian women who want to banish the blocks keeping them from crushing their business goals once and for all. Although she is also a speaker and talk show host, one of the ways that she does this is via The Faraboverubiescollection.com (her blog) which aims to change the narrative for Christian women- one Bible story at a time- so that they can speak up, step out and shine as women of God. In other words, Nina marries Biblical principles with female empowerment- a feat that, at best, most would consider contradictory and, at worst, others would consider taboo. Even so, The Far Above Rubies Collective (as she affectionately calls her online community) is an ever-increasing sisterhood and movement that has also allowed her to grace platforms such as Bustle, HuffPost, She Leads Africa, TEDx and more. You can read more about Nina and her epic secrets for living a brave life in The Art of Unlearning Volume 3- an anthology that is out soon. In the meantime, you can join her Miracle Mindset Makeover free for seven days now.