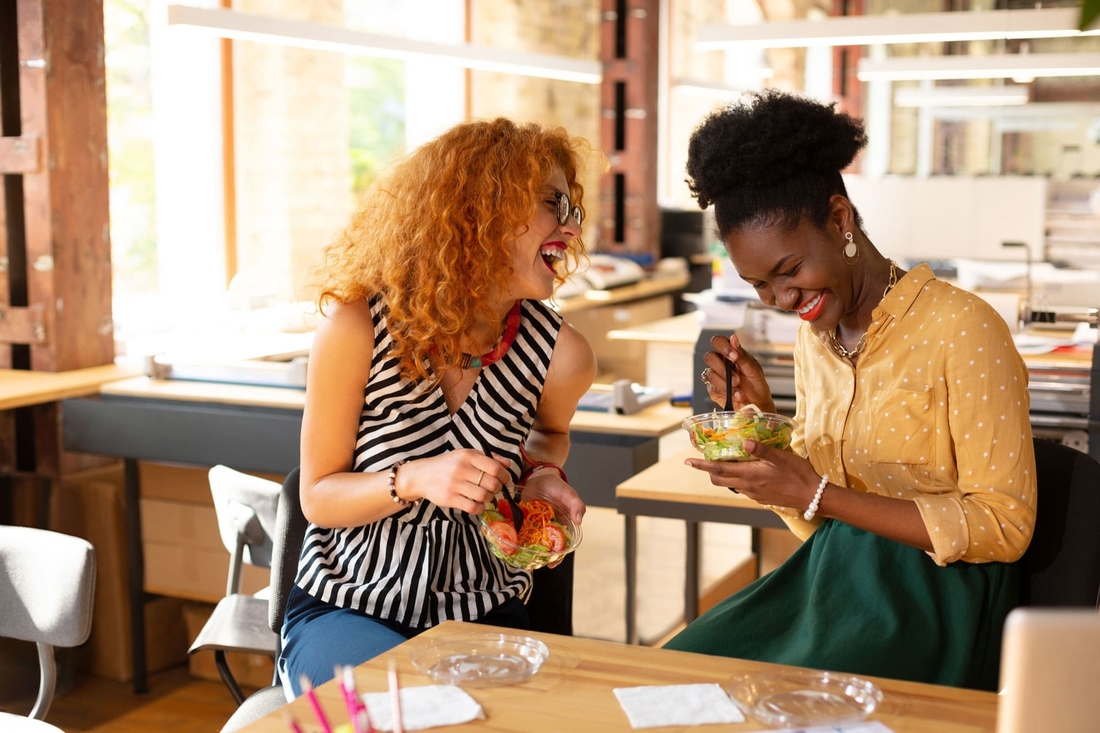 Why Women Don't Collaborate and Mentor Each Other

Becoming a successful woman in the world of business means pulling strength from within yourself and not allowing what others think of you get in the way. You only need your own approval. Be precisely whom you want to be; do what you want to do, and never worry about the expectations of others.

Why women don't help other women

This story is about a woman as a first-year accountant in a large, well-known firm. Being new and fresh out of college, she did her best to fit in. She worked hard and did her job well. She was not shy in the least, yet a bit apprehensive about being the new kid and only one of two females in this type of position. There were female secretaries and assistants, but only two female accountants.

She repeatedly invited the other woman to join her for lunch, until one day the woman flatly said, “Look, there’s room for only one female partner here. You and I are not going to be friends.”

That might sound harsh, but that is how it is for women in the business world. Women have a challenging time reaching the senior level in the first place and are not about to champion a younger rival. There is a significant amount of jealousy and envy amongst women, and this leads to negative performance reviews and sometimes even back-stabbing and outright lies to keep that junior from climbing the corporate ladder.


This type of behavior is commonly known as the “Queen Bee” phenomenon. Senior-level women distance themselves from junior-level ones because they don't want to be surpassed, and sometimes for acceptance by male peers. This attitude stems from a feeling of inequality. These women believe that bonding with the men will give them a better chance of being seen as a man's equal and not a “lowly” female.

Same-level women have been known to pull all sorts of stunts to snag that senior position. In the old days, any woman that rose to the upper level was accused of “sleeping her way to the top.” Although this probably never happened, that is how other women justified her getting the promotion and not them.

Women often have problematic experiences with men, as well. The men will criticize them, comment on their appearance, and even come right out and say they don't deserve to work there. Not all women are prepared to handle all these challenges and end up quitting, which wouldn't happen if women could band together and support each other. Most women feel isolated and think this is only happening to them. They don't realize every woman is being treated like this.

Over the course of the years, it has become quite apparent that the economic empowerment of women is not just a benefit to women, but to everyone. There is growing evidence in a large variety of companies that shows that the more women there are at the decision-making tables, the better the outcome for the company.

Yet, in spite of an equal number of women and men graduating college and entering the workforce, there is a considerable gap between the sexes when it comes to starting on the professional track and advancing to senior positions. One of the many ways to correct this situation is by mentoring, which means getting more people in positions of influence to actively support, sponsor, and guide women as they grow in the company and progress through their career, especially at pivotal life-changing points.

How women can fix the issue

Once women get past the jealousy and envy, there is no limit to how they can help each other. Aiding a junior employee will not hold you back. It could teach you a few things about leadership, guidance, and decision making. Don’t underestimate the power of women connecting and supporting each other at work.

Women that don't have the Queen Bee mentality have discovered that conversations and comradery with other women have massive benefits for themselves and their organizations. Once a sisterhood is developed, all jealousy and envy go out the door. Of course, this openness works best when initiated by a senior-level woman. A junior-level employee probably won't get much cooperation from others.

Steps you can take to bond with other women in the workplace:


Lunch breaks at work are essential. But, the women-only lunches are even more essential. These lunches provide a dedicated, private space where each woman can share her personal challenges and successes, without the fear of being judged or ridiculed. Coming together as a group shows every woman that her problems are not strange or unusual. We all face just about the same things at one time or another in our lives, especially when working at the same place.

Knowing you aren't that different from the other women in your group, and that they have experienced the same things, improves the flow of information, and dramatically relieves tension and anxiety. Women feel reassured that even though their jobs can be challenging and stressful, they are never alone.

To conclude, even though you may come across jealousy and envy in the business world, please remember that there are women out there that are willing to help, support, and mentor you. It takes strength and courage, but you can do it. Never give up.

How women can separate personal emotions from business

Emotions help drive us, making them essential to us in our everyday life. However, there is a time and place for you dealing with your feelings. Your emotions can be a necessary tool as you grow your career, or they can hold you back, depending on how well you manage them.

Why personal emotions can negatively impact your career

A coworker once seemed to always bring in those negative emotions into the workplace. When you work a lot with customers and other people, this can be very harmful to your career. She was good at her job, but sometimes she let her emotions get the best of her, which made working with her unpleasant. Customers left unhappy after dealing with her. Sometimes people didn’t understand why she acted like that, though it seemed as though she had brought the unpleasant emotions from an incident that happened at home into the workplace with her.

When you disagree with someone outside of work, you can walk away and sulk about it, or you can fight back even more aggressively. The problem is that when you have this negative emotion in the workplace, it’s very frowned upon to get up and walk out on a meeting or when talking to your boss. This act is one that can get you fired. In the case of that coworker, she never seemed to move up the ranks as she wanted to because her negative emotions got in the way of her performing her job functions at a high level, and she sometimes struggled to work with others.

Women in the corporate world always seem to be held at a higher standard if they want to become a successful businesswoman. Those negative emotions can keep you back, but there are things that you can do that will help separate your feelings from your business dealings.

Every emotion requires its own approach to separate yourself from it and overcome it. For instance, when you are feeling frustrated, you need to learn how to stop and take a step back to evaluate the situation. Think about why you are frustrated; then try to see something positive about the situation. As an example, say that your boss or client is late for a meeting for which you spent a lot of time preparing. Instead of looking at it as a bad thing, think of it as more time to make sure that you nail it. If you are nervous about something, take some time to breathe and think about why it worries you. When you start feeling angry, try to cool yourself down before you show any signs of anger.

One of the hardest things that people struggle with at work is how to deal with someone that they don’t like. You’re not going to like everyone at work, but how you deal with that unpleasant emotion will impact your success. You still need to treat the other person respectfully and courteously, but don’t be afraid to stand up for yourself if you need to.

Whenever you feel as though you are overwhelmed with negative emotions, always remember that other women struggle with this as well. You’d be surprised at how much they are willing to help you through these emotions if you let them.